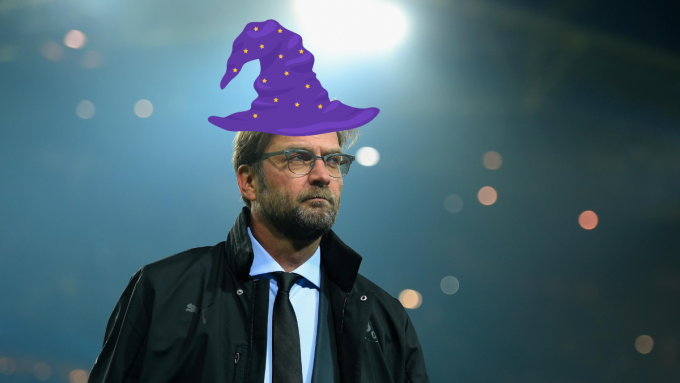 First up, we have the last two monthlies of the season…

In April, Richard Riley’s Who Ate All The Depays took the win with 340 points while… wait for it… my (!!!) Top of the Klopps took second place with 327 points. Yes, it only took me almost two complete seasons to finally get the hang of the game!

In May, David Fugill’s Hull City Rollers topped the charts with 305 points, while Simon Finebaum finished second on 297 points. As a side note, I finished third – you’re all in trouble next season!

As for the annuals…

In second is David Fugill’s Hull City Rollers on 2473 points.

And your winner is… Michael Philips’s Loose on Goose with 2531 points. Very well played Michael!

As you may recall, there was also £15 of Bet Chat credit up for grabs for anybody who finished above my team and, this year, that was just the 12 of you. The winners are:

Well done to you all.

How to claim your prizes and a question

If you’ve seen your name anywhere on this page then you’ve won (at least one) prize, congrats! To claim them please email clients@thebetchat.com.

Finally, before I bring our season to a close, I have a question for you:

Next season I’m planning on making the fantasy league paid. It would cost £10 to enter and that would mean that there will be actual cash prizes on offer, as well as extra bonus prizes. On that basis, would you sign up next season?

If the answer to that question is yes, just hit reply and let me know.

Thanks for taking part, well done to the winners once again, and I’ll be back with news of next season’s game in August.