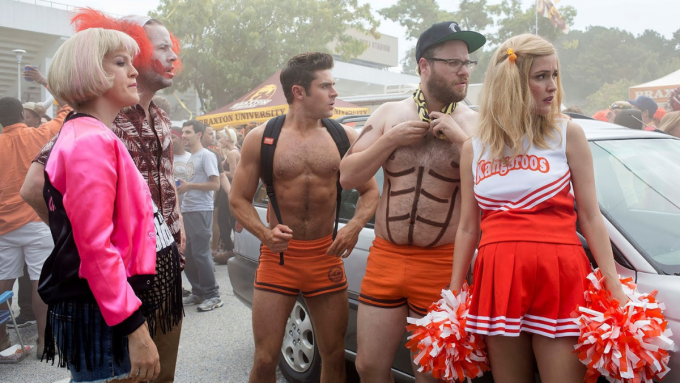 Three consecutive days of profit from Little Beauty, a big Thursday for Flat Flyers and small gains for Value Tips saw were wiped out by losses on Saturday, a familiar theme for the week. A -£24 total.

Wayne promised more signs of recovery this week as he was up by £178 going into the Saturday from hell. On that dreaded day he got caught up in a host of multiples all of which included Perfect Power who did not show at all in the big Newmarket race (more on him later). Saturday saw us stung for £204, so after a minor win on Sunday the week ended -£13 and must have seen Wayne banging his head against the wall.

A winning Friday followed by a losing Saturday (Of course) and a weekly gain of £2 which I shall be careful not to spend all at once.

True to almost everyone else’s week, Racecracker was £86 up from Monday to Friday before hitting a £56 loss on Saturday. Are you spotting a theme here? Still, I’ll take another three points profit for the week.

FC offers few bets but has such a high success rate, it’s worth waiting for. The downside is it has to be backed to large stakes to warrant the monthly cost.  So, when I saw Mel’s tip for Perfect Power, I was initially pleased. Horses tipped by two tipsters have a higher success rate, Mel has a higher success rate than most and Northern Monkey was having a cracking week. None of which helped
Perfect Power of course as the longest of long afternoons would show. I wasn’t with First Class from the very beginning but his -£100 loss was at least paid for out of past profits.

Off season – no bets.

Exempt from the Saturday hell is the golf. Bets are recorded on Wednesdays and concluded on Sundays, so they are effectively excluded from diary calculations until Sundays.

Trey Mullinax did the business for me at 150/1. After a good start on Thursday, he maintained the position throughout until the closing nine on Sunday and was level going to the 72 hole. A ten foot putt at the last was enough to secure the win and £469 for the bank. A place for Westwood in Europe gave me another £56.50 and the doubles for the week a further £51. Take off the losers and I was left with +£513. Bring on the Open next week.

Only one bet for Wimbledon after the Monday so a quiet week but still a loss of £86.