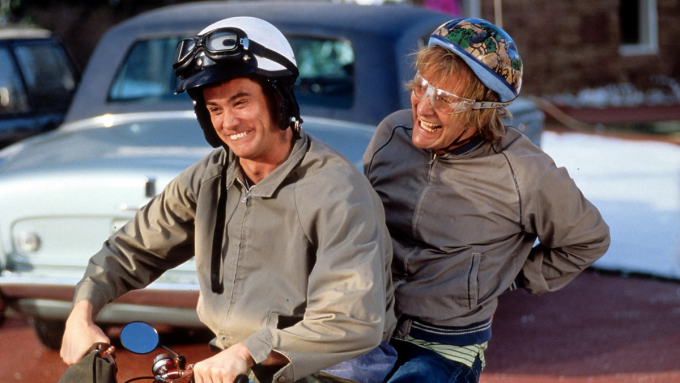 Having sung the praises of the freebies last week, typically they came back to bite me this. All five had a negative week, the pick of the bunch being Little Beauty which only lost £2. Total loss: £113.50.

A winning Sunday left a shortfall of £14.50 on the week’s activities and there seem to be no signs of an end to his miserable year.

With a £80 profit on Saturday, Brett has now halved his losses for the year and, seeing as I halved stakes when they were at their peak, according to his own records he must be back to roughly all square. Well done, Brett.

The trump card this week with £221.50 profit largely from Jerrysback, the Summer Cup winner at 33/1, but single figure losses Monday to Thursday helped as did Benito coming in at 14/1!

Off season – no bets

The first week in ages with absolutely no returns from 13 selections and no-one even close. Still, it’s that kind of sport. The lowest priced selection was 28/1 and you start to think of that as almost favourite backing! £142 lost

Just the one bet, a loser for £40. Apparently, the week before Wimbledon is a week for trying out new things and getting used to the grass, not a week for betting. Fair enough.

The highs of Racecracker and the lows of almost everything else led to an £8 loss on the week. Good value for the entertainment but I would like some winnings now. Come on boys, we’ve got £3000 to recoup in the second half of the year!