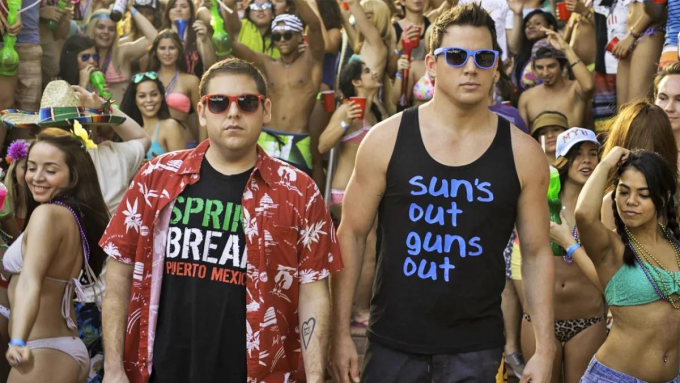 Handicaps that you can make out a case for 15+ runners and are not surprised when something outside your long shortlist wins. Stakes races with top class overseas runners. How on earth are you expected to equate Australian runners with American runners, let alone Japanese and German runners and the Brits? How big is home advantage? I expect Irad Ortix junior thinks it’s very big, James Macdonald less so.

Anyway, it’s not really for me yet my tipsters, while not over supplying for Ascot, all seem to dabble. And what about the sport? Clearly Ascot is a great English pageant and you sort of have to join in for the fun. I certainly don’t expect to make money during Ascot but just one massively priced winner can make a lot of difference.

Evenly split between the two weeks. I started my freebies venture on 21st April so pretty soon I’ll need to take a good look over them. My gut feel is that they are doing alright but this can be skewed by one big winner that lingers in the memory. Perhaps a job for next week.

I listened to a Secret Betting Club podcast. They perform a Monte Carlo simulation on all their approved tipsters, and this aims to predict the chances of losing money over a year with any given tipster. Apparently, virtually no tipster can expect a run of eight years without a losing year. This is my eighth year with Wayne, and he seems to be saving up a biggie for year eight, having been profitable for each of the last seven. His 2022 losses amount to £1400 for me now. Still, at least it’s all bookies’ money.

I’ve decided to close my eyes and hope for Wayne for the remainder of the summer with subs not due until November. I owe him that much at least, and he has had an extraordinary number of seconds this year including the runner up behind The Ridler (50/1) who somehow kept the race even though his jockey was given a ten day ban, Saga (12/1), Twilight Calls (11/1), Zechariah (20/1) and Popmaster (16/1), any one of which would have put him right.

A typically exciting week for Brett with some large price placers (40/1, 50/1) but he was short of winners and couldn’t quite make his stakes back.

The usual patience from Mel, well rewarded. Three bets, two winners (including two out of two at Ascot).

Despite three Ascot winners, the minor tracks let this service down in this particular fortnight, something of a surprise as it tends not to play festivals that well. I did pick up £80 from exactas which have now become part of the Racecracker service.

Off season – no bets.

A poor couple of weeks with only two placers across three tournaments, but if Zalatoris’ luck had been like Fitzpatrick’s (overlooked by the press because he’s British) all would have been well. When you’re playing at huge odds little things matter a lot.

A week full of grass court action and some good results but not enough to keep out of the red. Aiden’s problem from the viewpoint of this diary is the staking. With average odds 2.16, staking needs to be relatively high, so a couple of two point losses can look bad.

The fortnight’s losses amounted to -£251 which would have been turned around by Zalatoris or either of Love’s big priced placers, or if Northern Monkey had taken the week off. All in all, not a surprising result for an Ascot week. Mind you, it should be crash helmets on again next month for the Goodwood festival!