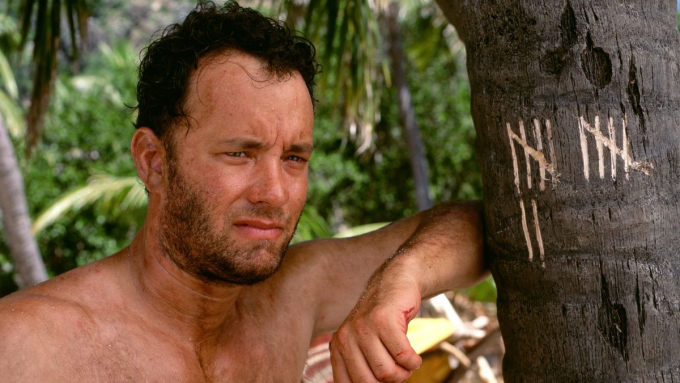 Please Note (2): The track records I publish in this diary are my own results and, as such, may not match up exactly to a tipster’s published track record. This is because I’m not always in a position to place the bets shortly after I receive them and so I will occasionally either take slightly lower prices or leave the bet altogether if it has shortened too much. I also place my own multiple bets which are detailed in the introduction post linked above.

Please Note (3): The year to date figures run from January 10th 2022 which is when I started this diary project. If you’d like to see the full ‘official’ track records, just visit the tipster platform’s website.

As usual, for me, Cheltenham did not live up to expectations. The whole package of almost a week off work and four days of great racing rarely does, but more on that elsewhere.

For the diary, this was all about the start of the recovery as Northern Monkey’s substantial ante post betting would be realised, and the other bets proceed at the rate of a weekends worth every day. We’ll start in the obvious place to start and, unusually, take every tipster in turn

One irrefutable rule of tipster following… If you trial a tipster and he succeeds, he will immediately hit a bad run when you upgrade him to a permanent feature! Sam followed all the rules, entering Cheltenham on a fairly sizeable downturn having been upgraded just two weeks before.

I have recorded 36 bets for him from the Tuesday, well above the norm. Two winners and six places was a fairly poor return but his winner was Third Wind at 25/1 which helped him to a profit on Thursday but nothing to go with it for the multiple. Three losing days left him £38 down for the week.

One place on Tuesday and two on Friday were all Snowy had to show for his hard work and 27 bets. Mind you, he had a good Monday to partly offset the festival including three placers in a multiple, but still ended the week £92 down. One of the placers was a 40/1 shot so that helped.

We’ve had to wait rather a long time for Brett to come to the party and, although he had no blank days, landed six placers and two winners and a good profit for the week, he still hasn’t fully restored my faith.

The profit totalled £161 for the week but this came from two winners on the same day and hence the multi paid out. The winners were Third Wind again, 25/1, and Flooring Porter at 4/1, so a 129/1 double and £336 profit from the Wednesday was offset by three losing days.

Records are hard to keep day by day with so many ante-post doubles running on different days but essentially the week was a bad one. It ended £234 down for the festival days although he hit a double at Uttoxeter on the Saturday to claw £154 back.

So, what went wrong? Well, actually very little apart from a bit of misfortune.

Northern Monkey backed them all, some at fancy AP prices AND THEY ALL FINISHED BLOODY SECOND!

When Winged Leader folded from at least ten lengths up on the Friday, there was a group of players who expected it – Northern Monkey’s customers. So loads of placers (It felt like every race!) but few winners and the only the Gold Cup winner from my sextet.

Marie’s Rock at 18/1 got us off to a flyer but that was as good as it got with an over reliance on Gordon Elliott plunging the service to a £12 loss for the festival.

My first sortie with this very professional Bet Chat tipster. Always tricky knowing how to stake a newbie so I started at £20 per point (a small 20 point bank is recommended) and no multi. Mel duly landed an opening day treble. So, I increased stakes to £40 for day two and typically Mel backed a loser.

Yes, I do get fed up with this sort of thing, especially when I know it is likely to happen, but I still fall for it. You’d think I should know better, wouldn’t you?

Thursday and Friday brought more winners (at £40) and the very successful week totalled £167 and, if it wasn’t for my mistakes, it would have been more!

Other sports (in brief)

A near full house was the highlight of a profitable week with three out of four (one void) on the weekend, and the loser was a player passes bet that missed out by just two passes. That cost me around £600 for the multi that I am waiting to land. Still, £46 profit for the week

One place on the European Tour but a play-off winner in the states at 25/1.

And, in case anyone missed it, Palace are going to Wembley!

The week in total

A hell of a lot of bets for -£35. If Salisu had passed slightly less successfully or Northern Monkey had been just a tad more fortunate, it could have been a blinding week. As it is, it’s back to work and dream of Wembley for me.