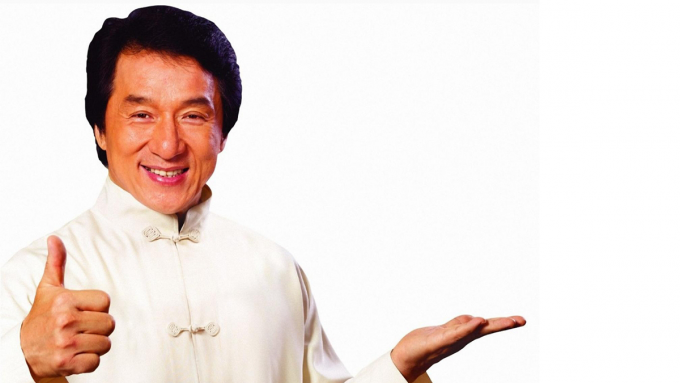 I wrote an introduction to this betting diary feature yesterday which you will need to read first to make sense of the below. You can find it on the Bet Chat website by clicking this link.

Monday saw an excellent day from my trial tipster with 6.37 points profit. Tuesday came and Snowy picked Trump Lady at Exeter, a winner at 40/1, but unfortunately nothing came in for the multiple.

The rest of the week was fairly mundane although Northern Monkey repaired some early season damage with 6.12 points on Friday. Meanwhile Racecracker recovered the early losses for the week with 9 points profit, also on Friday.

The weekend was pretty disappointing, Love recording a third Saturday loss out of four so far this year. Northern Monkey gave back some of Friday’s gains and his two Cheltenham set up bets crashed leaving Allaho as yet unbacked for the Ryanair after Dashel Drasher lost out in a headbobber and Kimberlite Candy ran with retirement on her mind.

Nothing midweek so Inside Man was all about the weekend and by 5pm Saturday, things looked great with three wins on the board and my Saturday multi looking good. Unfortunately, that was the end of the good news as Man City dominated possession against Southampton dooming Adam’s player passes bets in the process before Atalanta were held in the late game.

So, three from three turned into three from six and Sunday’s selections joined in with Arsenal being held and Spurs playing Ben Davies in a wing back role. Adam’s passes bets went 0/3 which is almost unheard of.

I am in the habit of giving my golfers only a brief passing interest until the final round as to do otherwise tempts disappointment. Golf tournaments are usually won on Sundays, as the rest of the week seems only about staying in contention and so I was pleasantly surprised to find my leading bet, Lowry (22/1), a shot off the lead in Dubai and one of my outsiders, Hoge (150/1), similarly placed in the States.

Lowry triple bogeyed the first so that was the end of him, but he was replaced in second by another of my selections, Cabrero-Bello (80/1). At one point he was joint leader with Lowry still in the places along with Adam Scott so I was looking at a good day, but Cabrero-Bello dropped to second at the 15th and could not claw his way back while the others faded badly once out of contention.

And so to Hoge, and a leaderboard generally reserved for the unknown. There was no-one to fear, except Hoge himself. He duly obliged by botching consecutive holes on one of the easier target courses that the Sates has to offer (average winning score -24) and I went to bed sulking. I got up to find he had finished second by two. Close but no cigar.

In cash terms the loss of £125.56 brings the 2022 total to -£514.34, disappointing obviously but no worse than most Januarys which I usually find a challenge for some reason. Still, only one more week and we’re into February!

See you next week.